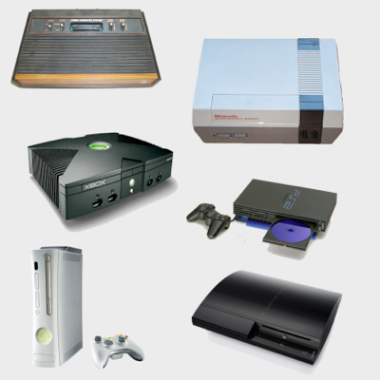 The number of games per platform. All approximate.

If IDC prediction of 300,000 iPhone Apps by end of next year holds and if the ratio is preserved at about 20% games, then there could be 60,000 games on the Apple platform by next year. It’s doubtful that the other platforms will grow by more than 10% in the same time frame. Are there any implications if one game platform has more titles than another? It’s interesting that all the other platforms are in the same order of magnitude.