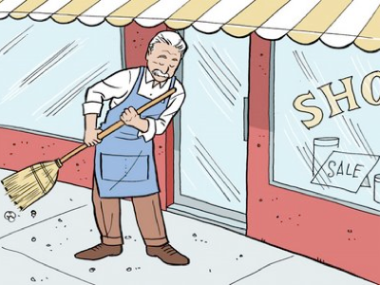 The Nexus One is an HTC branded and developed phone. The only thing that Google is doing (beside the software) is acting as retailer.

Still don’t see what the point is as a Web page does not make a very good retail experience for a phone. It reminds me of when the iPhone was launched, Apple’s head of retail said that their stores were basically “built for this type of product”.

Regarding Android partners like Verizon and Motorola being upset about the Nexus One:

“People shouldn’t focus too much on the device (Nexus One),” said Rubin. “What’s more important is the strategy behind the devices.”

Yes, what better way to get the press not to focus on a device than to hold a big press conference to announce a device, talk about how great it is, and give one away to everyone who attends?