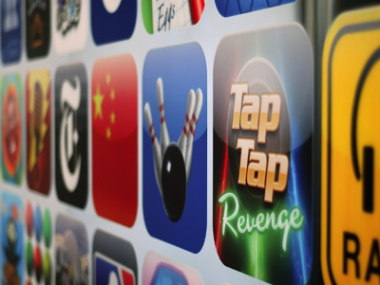 At least 22k apps were added in December. It looks like we’re on track for Jobs to announce 150k apps by the time of the tablet announcement. By one count, 147k apps have already been published to the App store.

The last 50k apps will have taken 3 months. Download rate now is about 300 apps per second.