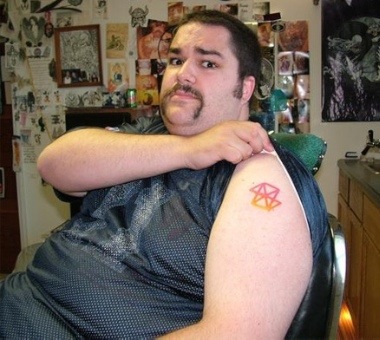 Dilger in fine form today ripping Microsoft a new one.

The collapse of its Windows Mobile Marketplace has now caused Microsoft to radically reword its mobile app strategy going forward in such a way as to vilify the entire concept of apps. At the launch of Windows Phone 7, the company presented a video that portrayed the iPhone’s ability to run mobile apps as a confusing world with too many doors to choose from, each leading to rooms with starkly white walls, an experience that frustrated and puzzled a professionally dressed woman.

It really isn’t sporting anymore to pick on Microsoft in mobile. Ridicule turns to pity.