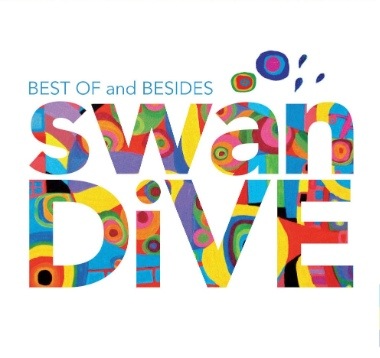 Cusick says his checks find Palm is getting only about 1% share of handset sales at Verizon Wireless, or about 10,000 units a week, versus 400,000 units that were sold in to the company. At this rate, he says, there is “no prospect of Verizon follow-through” in the May quarter – and he sees weak sell-in at AT&T in the quarter as well. (AT&T has said plans to launch a Palm phone, but no timetable has been announced, I would add.) He sees Sprint launching other new smart phones soon, “which would reduce Palm’s share even further.”

Stepping back into the wayback machine to read analyst commentary from 6 months prior to the launch of WebOS (June 27th, 2008):

In a report form Deutsche Bank’s (Sell rating). They noted that 38% of the shares were sold short, while 10 holders account for almost 70% of the shares outstanding.

In Deutsche Bank’s view, Palm’s future would be “entirely dependent on their new products, services and operating system,” all due next year. “If these turn out to be good, then the stock could do well,” he says. “If the new entries are not attractive, then Palm risks bankruptcy.”