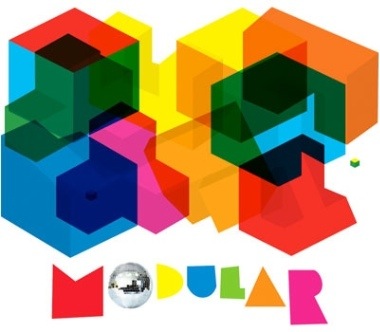 Citing an unnamed executive familiar with the plans, MediaPost claims that Apple chief executive Steve Jobs has been touting the upcoming service, rumored to launch April 7th, as “revolutionary” and “our next big thing” amongst his inner circle. No further details were reported.

I think it’s a certainty that Apple will introduce an ad serving platform for the iPhone (and any tablet) in 2010. This will amount to a checkbox that developers will check when submitting their app to the store.