None of this should come as major surprises, but Gartner’s data allows for a bit more granular detail in the overall view of the market. Here are new points derived from Gartner’s sell-through data: 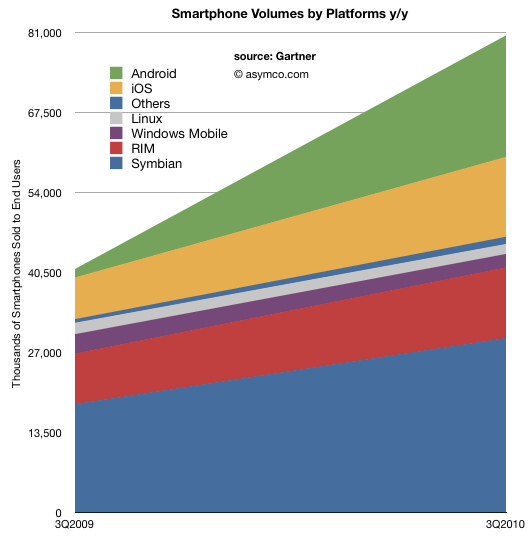 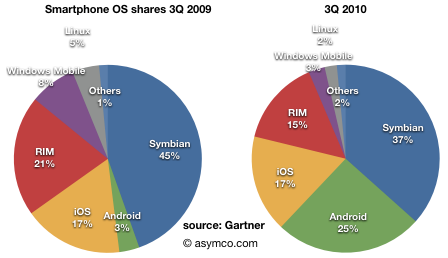