My guess is that Microsoft’s business model for the Kin was always to share revenues for Kin data plans.  Trouble is that users won’t pay high monthly fees for data without a significantly more flexible device.  Thus even making the Kin free won’t get a large user base. 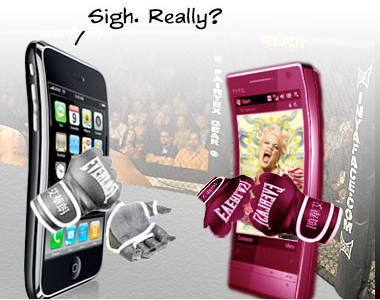