Sales from its handset business climbed 20 percent to $2 billion last quarter, helping to narrow its loss to $43 million from $216 million a year earlier. The division had an operating profit, excluding some charges, of $3 million. Motorola said it shipped 3.8 million smartphones last quarter.

Motorola shipped a total of 9.1 million phones. This is down 33% from the year-ago quarter’s 13.6 million units but up 10% sequentially from 8.3 million last quarter.

I installed HTC’s leaked version of 2.2 on my incredible last month. It has been noticeably faster, has better battery life, and the extra features are nice. As expected, Verizon put a lock down on the wifi tethering feature, and if I want to use it I have to pay an ADDITIONAL $25/month, which is completely ridiculous. Luckily, my phone has been rooted (it was the only way to get froyo on there) and I can use a number of FREE wifi tethering applications that don’t cost anything extra per month either.

It’s pretty sad that the only way to enjoy an android phone is to hack the crap out of it, and doing so requires relative technical expertise.

via Motorola’s Android 2.2 Rollout: What a Mess – PCWorld.

A year ago, Motorola sold 14.7 million phones in the fourth quarter (a y/y drop in unit volume of 42%). The drop in phone revenue in the same period was 9 percent. 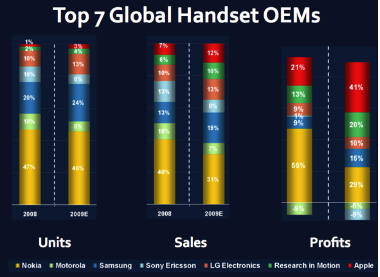 During the reported quarter, Motorola shipped 12 million mobile phones, commanding a global market share of just 3.7%. However, the newly launched two Android 3G smartphones CLIQ and DROID witnessed impressive results. Launched in the fourth quarter of 2009, these two devices generated sales of 2 million units together in the quarter.

Not sure what’s impressive about getting 2 million units sold after $100 million in promotion by Verizon. 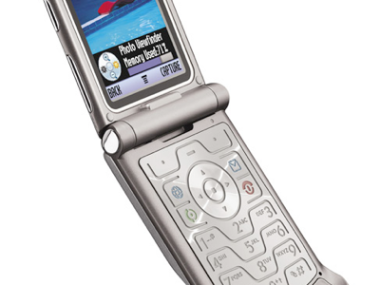 Motorola shipped 13.6 million handsets in the quarter, compared with 25.4 million in the same quarter the year before.

Android will not save them. Not least of all because HTC makes better Android devices. 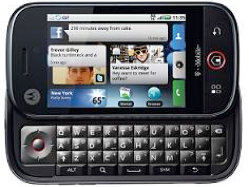 Earlier today, Motorola unveiled MOTOBLUR, a mobile social media OS of sorts that runs on top of Google Android. The company plans to introduce its first MOTOBLUR handset – CLIQ (and an international version called DEXT) – before the holidays

The assumption underlying this product is that “social networking” as it exists today is a job that people are specifically hiring devices to help them do. There are several problems with this assumption:

Therefore building a hardware product that is positioned and intertwined with SN is highly risky.

By the way, about 1.5 years ago Nokia considered doing the same thing. SN was on everyone’s mind as the next big thing, just like email was 2 years before that. These service fads come and go. It’s no surprise that one product development cycle later the devices are emerging even though the value of the service has rapidly evolved in new directions. This points out the fact that you can’t make hardware dev cycles match service/software dev cycles. The only way to play this from a hardware perspective is with a platform approach e.g. iPhone. Let the ecosystem solve the job to be done and collect rents. I’m always surprised that this lesson from the 90s is still being forgotten by the device guys. BTW, I understand the NOK Solutions logic a bit better. It is not a major departure from the track NOK is on now. The power base remains with devices, as it has for 15 years or more.

On another level, MOT is a going concern issue right now. The approach with CLIQ is, by definition, niche. I don’t see the product as broadly attractive solving MOT cash flow issues. If they sell more than 2 million units, I’d be surprised. (note: N97 got to 2 million on the back of massive distribution power but SE Xperia did not cross 1 million and Pre will struggle to get to 2 million.) The “bet” on Android is weak and not a bet really on anything correlated to earnings growth.