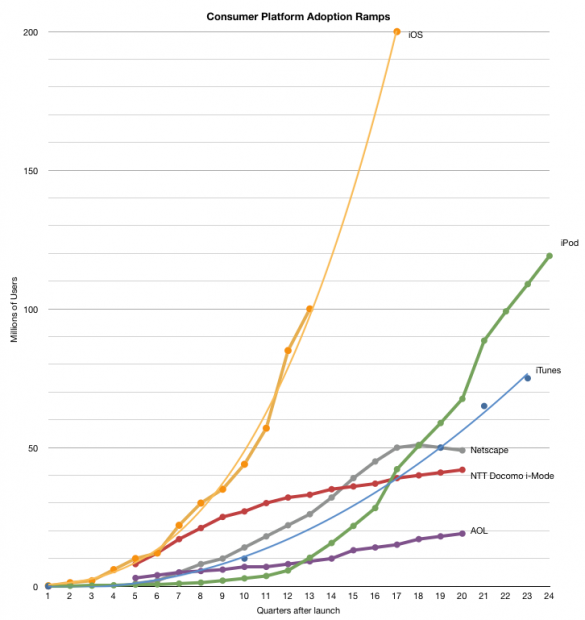 via asymco | One Hundred Million.

Steve Jobs today: “This month we will sell the 100 millionth iOS device.”

Five weeks ago Apple forecast 100 million iPhone OS devices will be sold by summer. This was fairly easy to predict but the question comes up: when will the next 100 million be sold? And what about after that?

The iPhone OS three-legged platform is now the fastest growing platform ever and enjoying network effects which naturally accrue to platforms under solid custodianship. However, I am observing signals from Apple that they intend this platform to become the global standard for mobile computing, which, in today’s world, means targeting 1 billion users. Here are the signals that I’m noting:

I would point out that all these are marketing, not technical challenges. They are thinly disguised questions about product placement, portfolio, pricing, production and distribution–classic Marketing 101. (Promotion, which is what most people equate with marketing is not particularly challenging, especially for Apple who mostly does it through PR).

It is comforting perhaps to know that Apple is the best marketing organization in the industry today. So to answer the question, 100 million is in the rear-view mirror, 200 million will come up in no more than 2 years and 1 billion will take 5 to 8 years.

And somewhere in the recovery was a moment when Apple stood on a hill, before the setting sun, and shook its fist at the heavens and vowed that it would never be hungry (and powerless) again Never again would another company decide whether the Macintosh lived or died. So, Apple supplanted Metrowerks and wrote its own IDE. It wrote Keynote to inform Microsoft and the world that, should Microsoft discontinue Office for Mac, Apple would be prepared to replace it without delay. It wrote Safari to ensure that it would have a Web browser option, come what may.

This is the key to modern Apple. It’s a big company, and it’s now wildly successful. It assumes that it can write a successful software product in any niche. It’s very talented and very confident. But always, at the back of its collective mind, is fear — the fear of depending on the kindness and competence of others, and the fearful memory of the days when it was cowering in a dark closet, waiting for the blow to fall, while the trade press laughed and jeered.

Apple already announced that they see 100 million iPhone OS devices sold by this summer. The installed base for iPhone OS devices is likely to be much greater than 40 million since most of the 85 million devices sold as of today were purchased less than 2 years ago. With the iPad and the iPod broadening the portfolio, the Apple mobile platform will grow more rapidly than RIM’s leading to increasing network effects.

The Progress of the Platform.

On why there is a ban on intermediate layers of software development on the iPhone OS.

But the reason isn’t technical. It’s partly business (Apple doesn’t want another company to control any important part of the iPhone platform), but it’s also in no small part grounded in aesthetics and the progress of the platform. Apple wants developers to do things the iPhone and iPad Way because they believe it will result in a better user experience and better designed apps. That’s an aesthetic, design-centered argument about how touch apps should be done. Apple has created tools customized to the iPhone and iPad; hell, they built a whole new touch-based operating system. They created a whole set of user interface metaphors that are supposed to be standard and system-wide, and they want developers to do things the new way not because Apple just loves power, but because they believe it’s necessary to force developers to think about the new world of touch-based computing correctly. All of this in service of giving users who are taking their first steps into touch-based computing a great experience.

Developers who want to write software for the iPhone have to write iPhone-like software. To do otherwise will hinder the progress of the platform. 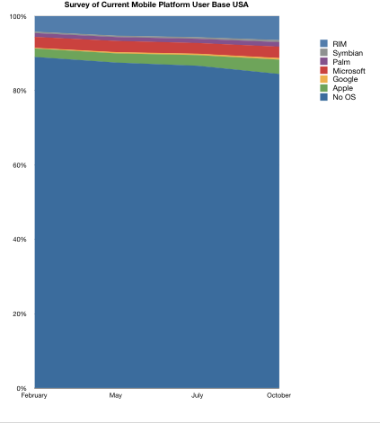 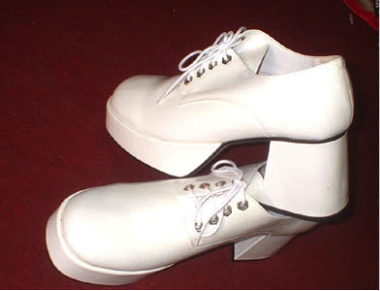