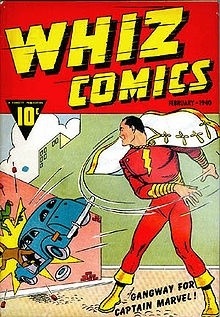 We previously estimated that Google might sell 3.5 mn Nexus One units in 2010. Initial data-points were disappointing, possibly due to limited marketing and customer service challenges. Flurry estimated (based on mobile traffic) that Google sold 20,000 in the first week, and 80,000 in the first month, both annualizing to 1.0 mn. We forecast that Google sells 1.0 mn Nexus One units in FY2010, benefiting from US carriers other than T-Mobile, and non-US carriers such as Vodafone, promoting the device too, but suffering from limited marketing activity. We assume that Google rolls out a second Nexus handset, markets it more aggressively, and makes it available offline, and therefore forecast that Google sells 2 mn handsets per year in 2011 and future years.

link: Goldman: We Were Too Rosy on Google Smartphone Unit Sales – MarketBeat – WSJ

First they get excited over Palm then fawn over Nexus One. Then they take it all back. Give us a break.

Google the ShopkeeperNexus One: 80k units in first month -Flurry
Android vs. Google