Apple has gone around the South Korean laws by not offering any gaming apps at its App Store for iPhones and iPod touch devices. South Korean developers put up locally approved games under the entertainment category in the App Store, however. Many South Korean iPhone owners create a second account outside of South Korea that does grant them access to games on the App Store as well. 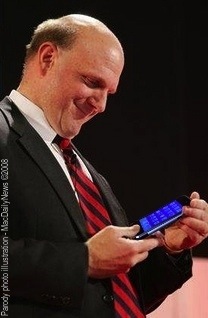